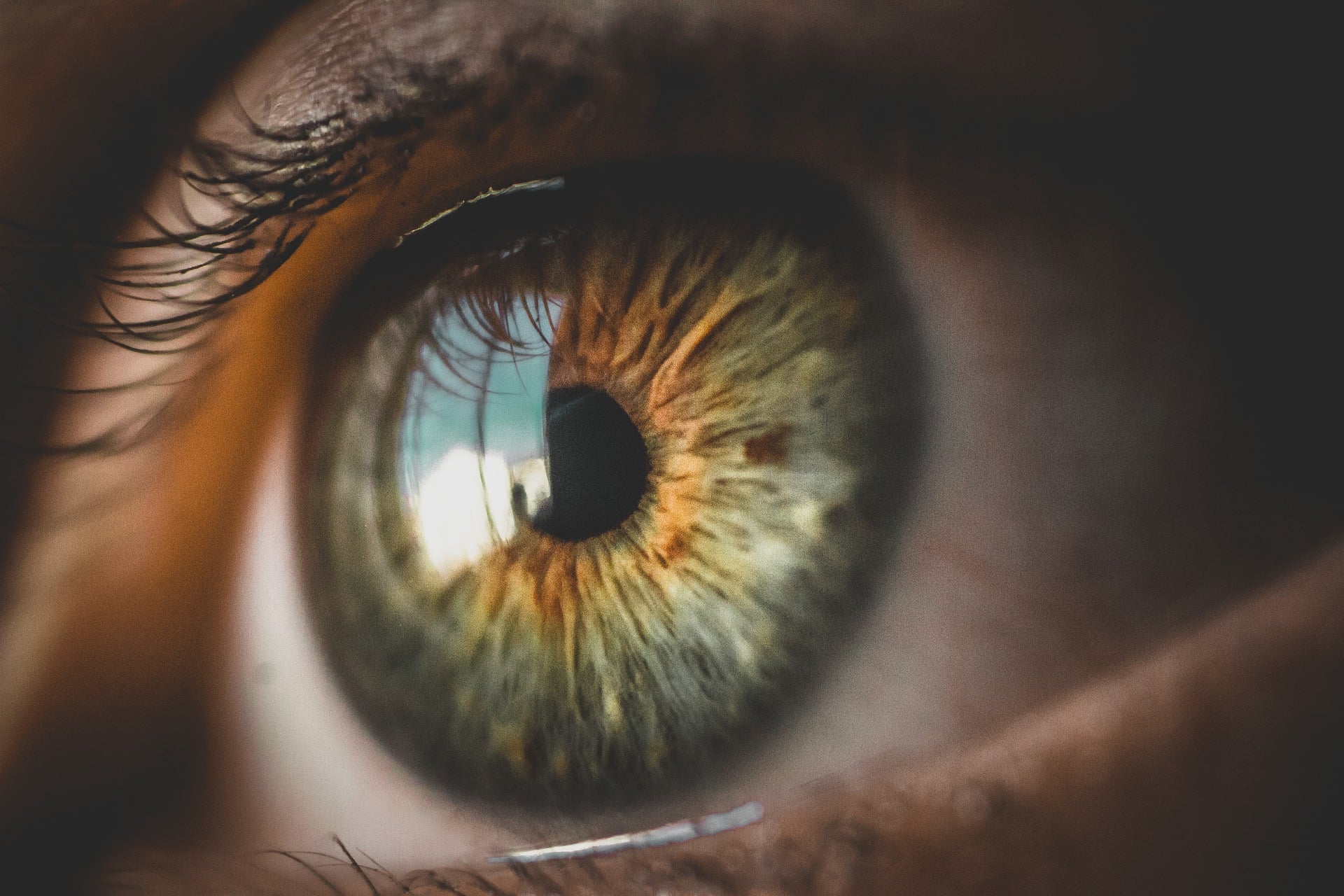 Click here to see all research projects at the Games & Society Lab.

Click here to learn more about our freestanding courses and certificate track in Transformative Game Design.

Click here to learn more about the Transformative Play Initiative Seminar on Role-playing, Culture and Heritage.